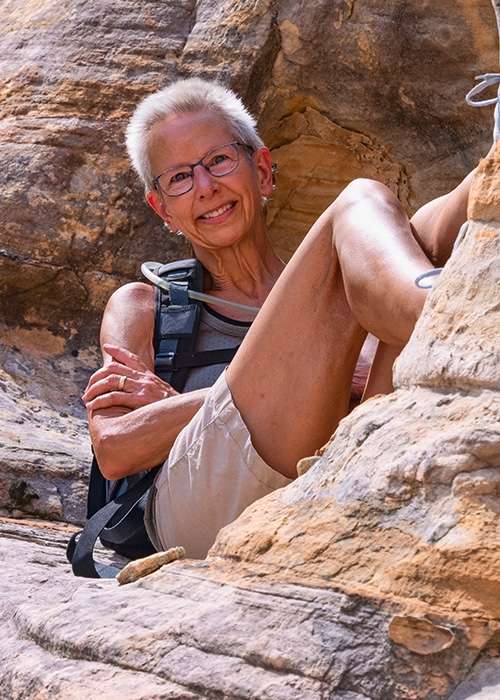 I grew up in the Washington, DC area and was very fortunate to have a father who loved to travel and loved to capture memories of his travels through photography.  This was his legacy to me.

When I was sixteen, my family took a road trip across the country.  When we arrived in Utah, I declared that I would live here someday.  After a 35 year career in the mid-west, I finally achieved my dream of moving to Utah and doing photography full time.

I am blessed to wake up every morning in such a beautiful place, just waiting to discover the wonderful photograph that is waiting to be taken that day.

I was honored to have my photographs chosen to illustrate a book called “Planted in a Storm, by Markay Brown, Utah State Poetry Society Poet of the Year in 2019.

My web-based business, Elizabeth Fortney Photography, has been designated as a “Trusted Art Seller” with The Art Storefronts Organization.

Alan began his photographic journey nearly 50 years ago, burning through film using his Mom’s Kodak Instamatic and Dad’s rangefinder. Following the pursuit of a degree in Photojournalism in college, fate sent Alan in another direction and he spent the next 30 years as a software developer. Eventually, the digital photography revolution rekindled Alan’s passion and he quickly discovered a talent for capturing action. Years of covering sports, from youth to college, helped hone a gift for seeing the light, catching the moment, and the importance of composition.

In 2010, Alan and his wife, Susan, a landscape painter, visited the Utah Big 5 parks on a whirlwind vacation. While in the Zion area, both realized that Utah was meant to be home. Leaving Michigan in 2016 with their Golden Retriever, Mikey, they found a house in Ivins and settled into their new life in the great southwest. In the years since, Alan has extensively explored and photographed the immense beauty and grandeur of the desert and red rock country. Every day has presented an opportunity to see the world in a new light, with the time of day, movement of the sun, and even the weather providing a chance to capture unique moments.

In addition to his landscape work, Alan has become an in-demand photographer of local theater productions, rodeos, and events such as the Huntsman Games and the Ironman. At the age of 57, he learned how to rock climb and is using that newfound skill to reach ever higher vantage points for unique perspectives on this beautiful land. Carpe diem! 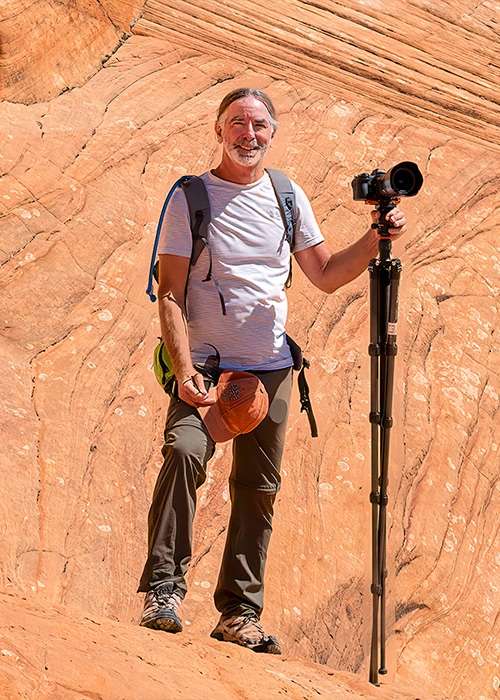 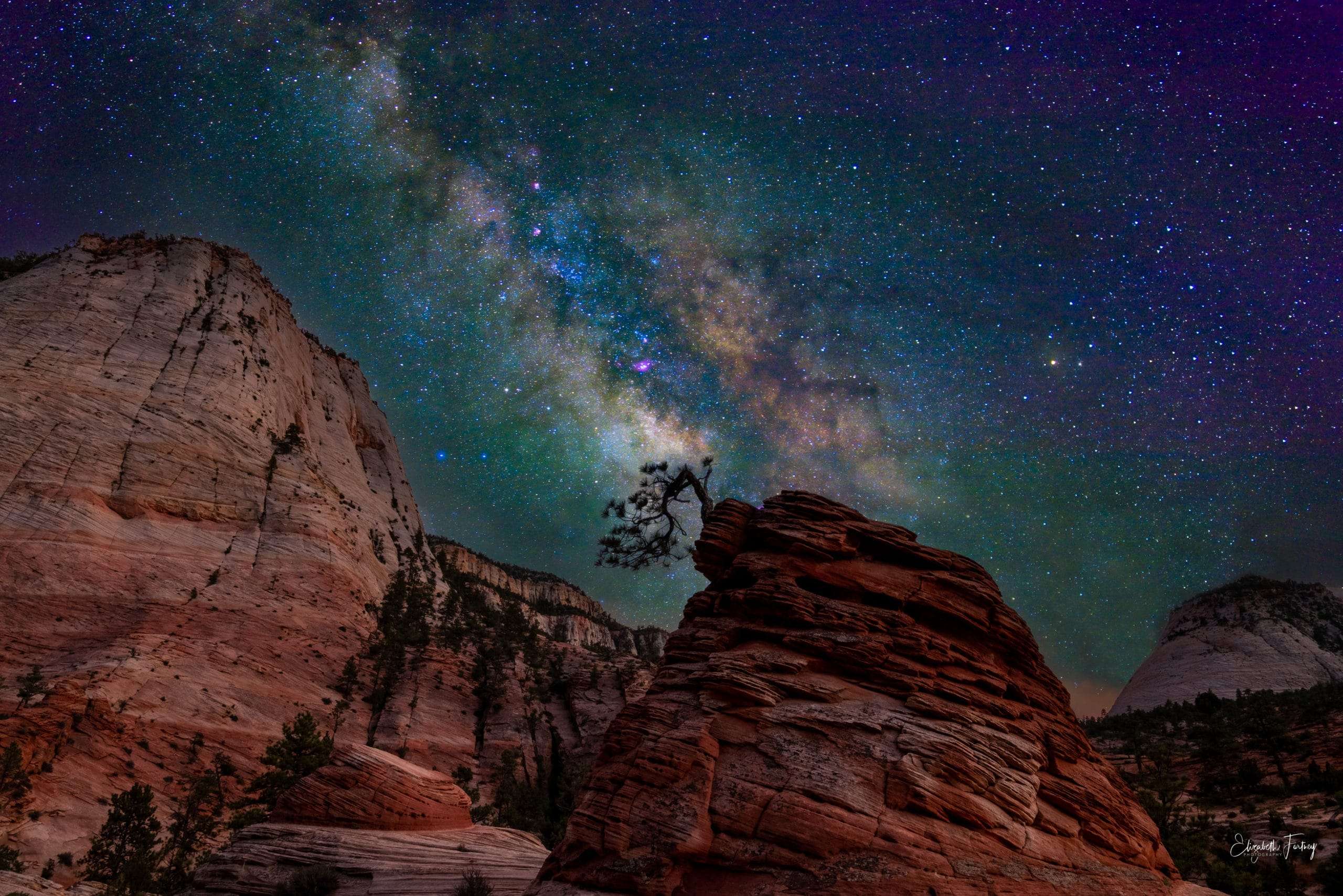